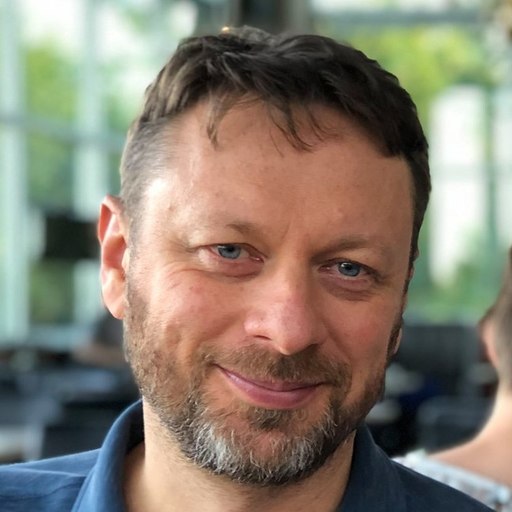 Theoretical attempts to size up disk space for the Apache BookKeeper cluster backing Apache Pulsar occasionally raises questions of why the BookKeeper uses more space in practice than anticipated. Understanding the factors involved in the disk utilization and possible configuration options is important for more precise capacity planning.

Pulsar uses BookKeeper to persist data to the disk. BookKeeper does not delete the data unless Pulsar “tells” that it is safe to delete. BookKeeper’s minimal unit of deletion is ledger. Pulsar has to wait until all the messages in the given ledger can be deleted before deleting it.

BookKeeper does not delete the ledger from the disk immediately, and we’ll discuss reasons for this a little bit later. Nevertheless, for all practical reasons, the data becomes unavailable but the disk space is released with the delay.

Pulsar’s topic is a sequence of ledgers (also referred to as a Managed Ledger):

The ledger is a sequence of entries (think Pulsar messages, for simplicity).

When all the messages from ledger 1 reach the state where they can be safely deleted, Pulsar will delete ledger 1. After the deletion of one ledger, the topic will look like

and the ledger 1 is deleted in BookKeeper.

Pulsar decides that the ledger is safe to delete (“trim the topic”) when all subscribers processed all messages within the ledger and message retention policy reached.

Possible contributing factors for the delays are:

BookKeeper also used to store data other than the messages in user-defined persistent topics:

Two major factors affect disk usage on the BookKeeper side:

Data in BookKeeper is stored in so-called “entry logs” where data from multiple ledgers is interleaved. The entry log is immutable which means that once written it is never modified. It also means that the minimal unit of deletion from the disk is the whole entry log. In order to delete the entry log, BookKeeper needs to rewrite data from surviving ledgers into a new entry log first. To reduce performance impact of this process, the garbage collection runs with delays and only on entry logs with deleted data above specific thresholds.

Details of this process can be found in BookKeeper documentation.

BookKeeper allows using an entry log per ledger which can be enabled by entryLogPerLedgerEnabled configuration parameter. It greatly improves time to release space after the ledger deletion as it eliminates need in rewriting data. It may result in other problems, such as slow writes, file system not handling too many files, etc. These side effects depend on the number of ledgers in the system, typical size of the ledgers, etc. and should be considered before using it in production.

Disk space usage is affected by multiple factors beyond simple (estimated data size * number of replicas) formula. Many parameters contribute to the disk space utilization and their effect should be considered during capacity planning and for tuning of Pulsar and BookKeeper. 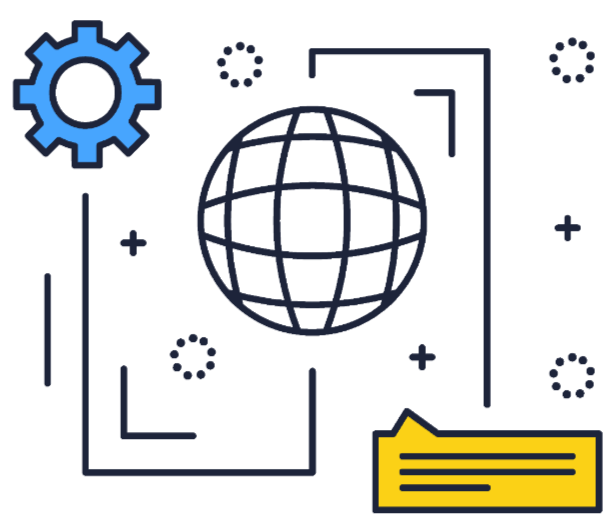 How Schemas Make the World Go Round
The Apache Pulsar Schema is one of the most critical components of Apache Pulsar, an open-source … 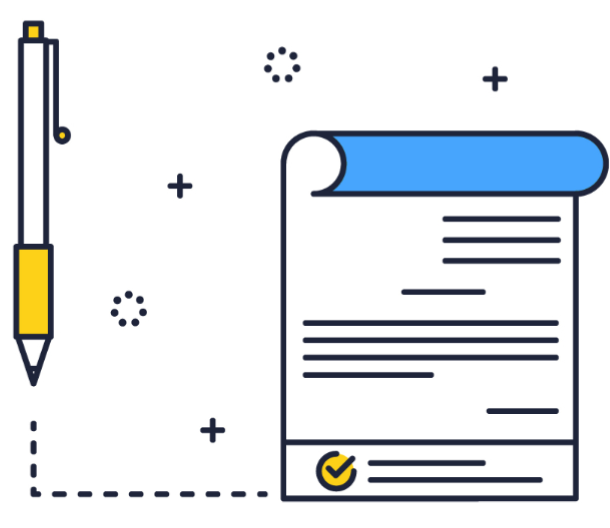 The Difference Between Persistent and Non Persistent Topics in Apache Pulsar
This article will explore what Pulsar topics are, the differences between persistent and …
Integrating Apache Druid With Apache Pulsar
With companies adopting the event streaming pattern, analytics has to become more "realtime" too. A …
Improve this page
Pulsar Neighborhood
Apache Pulsar
Join the Pulsar community
Contact Us